-BTS’s best album that contains all 23 songs including single songs in Japan from 2017 and songs recorded in the album, including hit songs of the past.

In addition to “Dynamite” that swept the world, a new song “Film out” in collaboration with back number is also included! 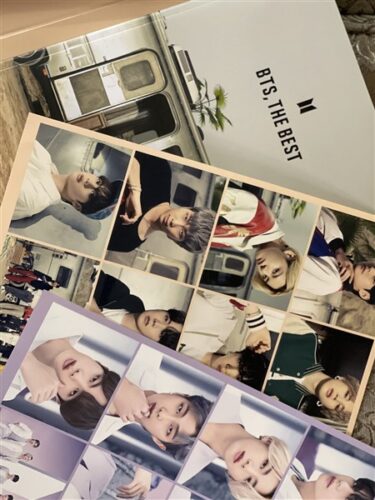 Fatima Tahir
Rated 5 out of 5
Hey I received my package, it was safely packed 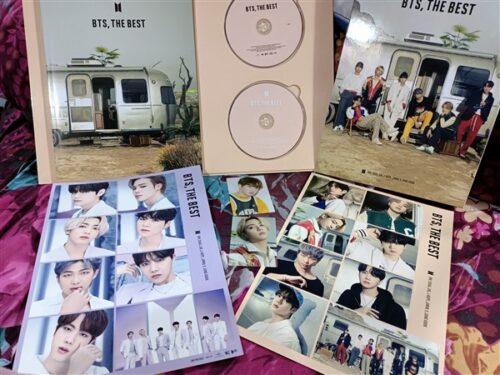 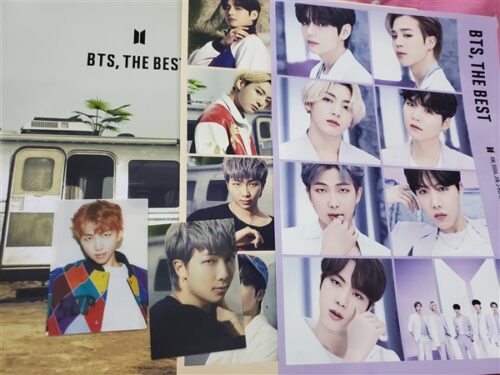 Fatima
Rated 5 out of 5
I'm SO happy with this purchase. Has to be one of those things that you just NEED if you're an ARMY. I'm so glad I could get my hands on the FC version thanks to you. 💜💜 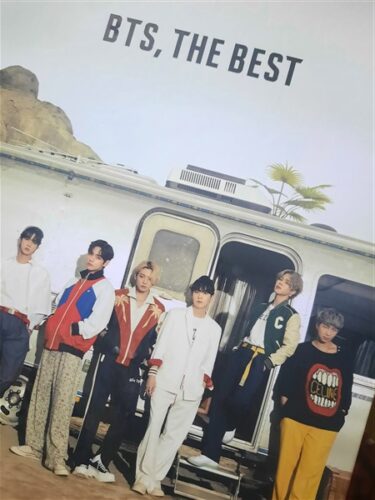 Adeeba
Rated 5 out of 5
Hey! I received my album 😊 it was safety packed and delivered. Thank you so much 💜😊 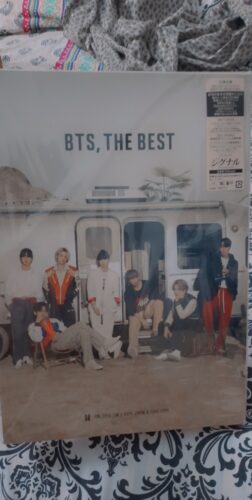 Maheen
Rated 5 out of 5
THANK YOU ONCE AGAIN FOR LETTING ME GET MY HANDS ON BTS ALBUM. You're amazing 💜 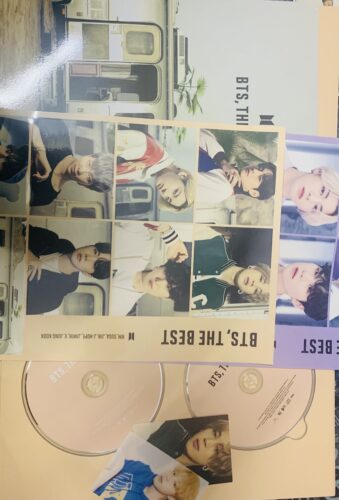 tj_farooq
Rated 5 out of 5
Hey beautiful 💜 I received my BTS, The Best - Japan FC Edition today and it goes without saying how the condition was perfect and immaculate and how immensely efficient and smooth the whole process was. I know I always say this but Nigi! I love ordering from you 😍 Seriously you are the BEST!!! 😘 Love you 😘 Take Care